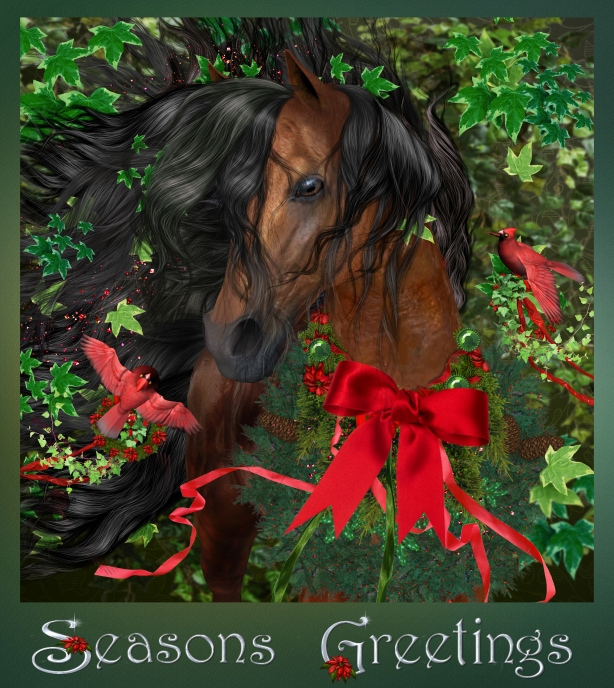 So we’re concluding the “Year of the Horse,” which technically ends on 02/18/2015, until the next YOTH, in 2026. Will we see the “end times” for horse slaughter before then? While on the subject of the Chinese zodiac, I’m reminded of the phrase “may you live in interesting times,” which according to Wikipedia, is an English expression purporting to be a translation of a traditional Chinese curse. The nearest related Chinese expression is “宁为太平犬，莫做乱世人” which conveys the sense that it is “better to live as a dog in an era of peace than a man (woman) in times of war.”

Each year spent fighting horse slaughter is proof enough that we live in a time of war – a constant struggle to maintain the de facto ban on domestic horse slaughter in the U.S. With the signing of the $1.1 trillion omnibus spending bill, the U.S. will continue to forbid the domestic slaughter of horses for human consumption. Horse slaughter was effectively blocked via an injunction in New Mexico,  and after exhausting all legal avenues, Valley Meat owner Rick De Los Santos gives up.  As a testament to the durability of the pro-slaughter mindset,  a new owner is still expressing interest in slaughter in that state.

There is continued support for the Safeguard American Food Exports (SAFE) Act, which would ban both the slaughter and export of American horses for human consumption. Despite the support of 308 Representatives and 60 Senators behind the Prevent All Soring Tactics (PAST) Act to stop the inhumane practice of “soring” show horses, a small group of obstructionists in Congress prevented a vote on the PAST Act, so this must be revisited in 2015. There is increased outrage against the drugging of horses in the racing industry and TWH soring and attendance at “Big Lick” shows is declining.

The mismanagement of wild horses and burros in the west continues to be predominant, as is the BLM continuing to conduct inhumane round-ups and removals while failing to move decisively toward humane on-the-ground population management strategies built around fertility control. Criticism of Premarin® and Prempro® and similar drugs derived from conjugated equine estrogens continues to be made in 2014. 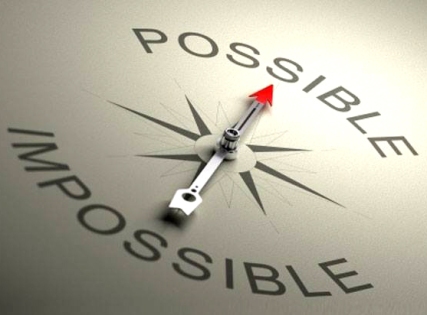 Reverberations of the 2013 horsemeat adulteration scandal are still felt – we are occasionally hearing of instances whereby horsemeat has infiltrated the food supply.  The EU is in the process of revising rules on horse passports, and horsemeat was withdrawn various markets in the EU, resulting in the loss of a contract that was of tremendous importance to Claude Bouvry in Alberta.

An unpopular wild horse capture goes ahead in Alberta, and the protest received a celebrity endorsement by singer Jann Arden.  After months of uncertainty for the hardy protesters who were arrested near the capture site,  the charges were later dismissed.

The Canadian Horse Defence Coalition (CHDC) and its supporters continue to ensure that bad press for the slaughter industry reaches the public. The Global News 16X9 investigation is made with the assistance of the CHDC and supporter/horse rescuer Mindy Lovell and others. The CHDC continues to publish the results of ATI (FOIA) requests, each one revealing grievous departures by the CFIA from established procedures..

Despite intense lobbying, press conferences and huge pushes for Bill C-571, Canadian anti-slaughter advocates were ultimately let down by the NDP party. As a result, the anti-slaughter Bills in Canada ultimately failed.

The poor economic results in the last 6 years helped ensure that all breed organizations experienced a decline in the number of foals, registrations and memberships. If fewer horses are being bred (and ultimately slaughtered), the prospect of turning around the problem of North American horse slaughter is on the horizon. This has not gone unnoticed by those with a vested interest in seeing horse populations increase and the convenience of slaughter continue.  The Ontario Racing Commission recently announced that the province’s standardbred racing industry is about to get a substantial $12 million infusion to its program to encourage breeding, after the cancellation of the Slots at Racetracks Programs resulted in the slaughter of thousands of horses, including foals and broodmares. The declining number of horses (rightsizing?) continues to be a hot topic in the U.S as well, where the American Horse Council wondered aloud at their 45th annual meeting what they could do to increase registration (and breeding) from the various equestrian disciplines. The Jockey Club too, are concerned about the drop in racehorse starts.  And lastly, the American Association of Equine Practitioners and the AVMA suddenly have a problem with the aspect that fewer horses mean less income for veterinarians and other equine practitioners. If these professional groups were more forward-thinking, they might have given greater consideration to building relationships with their clients rather than promoting slaughter at the expense of humane euthanasia…….

Perhaps the most promising news this year though comes in confirmation that the European Commission, after a recent audit, decided to suspend horsemeat imports from Mexico due to food safety concerns. If Canada is not far behind (indeed our slaughter industry presents the same concerns as Mexico), then the loss of these markets could prove devastating to the horse slaughter industry in Canada, preventing plants from achieving economies of scale and therefore continuing to thrive.

Click here to review some of the highlights (and lowlights) on Storify, in chronological order.

Another example of the “bucket stance.” Sore horses being ridden by overweight riders = more pain.

Yesterday I received this response to my blog post on the Tennessee Walker Horses.  It is purported to be from William Ty Irby,  so for the sake of this blog post we’ll assume it is actually he, although I can’t prove it.  The IP addy of the person posting resolves to the appropriate place in Tennessee though.  Mr. Irby Sr. is the father of Marty Irby, who was discussed at length in that blog post as a reformed “Big Licker” who is now a evangelic “Flatter.”

So,  “Mr. Irby” has taken issue with what I’ve written,  and the suggestion is that I’ve fallen for HSUS propaganda and lies. He writes:

“Ms Clemenceau: Please do not “throw around” my name, especially when you have no clue about which you speak! It is apparent from your article that YOU ARE ANOTHER OF THE GULLIBLE IDIOTS FALLING FOR THE HSUS PROPAGANDA & LIES! My son does not speak to me & has purposefully withheld his cell # from me! Where were you 44 years ago when the HPA was passed? How many performance horse shows have you personally attended & observed today’s inspection process for you to become an expert? Send me your email address & maybe I can send you some FACTUAL information to help better educate you on the matter! This would include FACTS disclosing my son Marty’s personal vendetta against the TN Walking Horse Celebration & the Chairman of it’s Board. Please try to learn more about the subject so you won’t be broadcasting incorrect information!”

Clearly,  this comment,  which you can read in the blog comments section,  deserves to be called-out….

general public and other horse owners. I can hardly bear to watch that awful flailing “gait” in the show ring, and the quality of riding in the “Big Lick” classes is the poorest I’ve ever seen of any breed show.  Have I attended any “performance shows?”  No,  the short answer is that we don’t have any such shows in my part of the world,  so the sum total of my experience comes from watching videos.  That’s more than enough for me – thank god the “Big Lick” is unheard of where I live.

TWHBEA has lost members in droves, and it is solely due to reputation. You have lost the public and turned cheating into high art. And now the TWHBEA has backed itself into a corner because many flat-shod TWH owners won’t join with you, and why would they? On Feb. 21, the Shelbyville Times-Gazette ran a story quoting Mike Inman, CEO of the Tennessee Walking Horse Celebration (Sore-abration?) saying that the cost of most seats at the 2014 11-day show has been cut to less than half the usual price. Boxes with six seats that normally cost $575 will run $200 this year. And better boxes that normally cost $625 will be discounted to $500.

You’re fixated on blaming the HSUS when numerous other organizations that I highlighted in the original blog post all agree that penalties for soring need to increase. Not only is the PAST act backed by HSUS, but it is endorsed by veterinary groups. There is no indoctrination by HSUS or any other group. This is an effort to end a series of brutal practices that have been condoned and celebrated at the highest levels in the industry.

If soring, pads, chains, elongated hooves, long shanked bits, and all the other action devices used to create the “Big Lick” and cripple the breed were to go away, then good riddance to them. The physics and equine biomechanics that occur as a result of attaching these giant pads to the hoof confirms for me that the process is never benign. Unshod, flat shot, light shod are the only way to go. In my opinion, the only way to stop soring is to eliminate the “Big Lick” overall.  Why should your industry be given any more opportunities to clean itself up – the abuse has gone on for decades, culminating with the arrest of Larry Wheelon.

And why would I give you my email address? In order that I can become the recipient of cringeworthy messages like the masterpiece sent to your son by Chip Weddington?  If you had actually wanted to refute anything in my blog you could easily have done it in the blog comments. But you didn’t. If your son won’t give you his contact information, I can certainly understand why. Friends and family who condone abuse are not worth it.

Not everything out of Tennessee is as good as this: